The 1979 Fastnet race was the twenty-eighth Fastnet race, a yachting race held generally every two years since 1925 on a 605-mile course from Cowes direct to the Fastnet Rock and then to Plymouth via south of the Scillies. In 1979, it was the climax of the five-race Admiral’s Cup competition, as it had been since 1957.

A worse-than-expected storm on the third day of the race wreaked havoc on over 306 yachts taking part in the biennial race, resulting in 18 fatalities (15 yachtsmen and 3 rescuers). Emergency services, naval forces, and civilian vessels from around the west side of the English Channel were summoned to aid what became the largest ever rescue operation in peace-time. This involved some 4,000 people including the entire Irish Naval Service’s fleet, lifeboats, commercial boats, and helicopters.[1]

The story of the Force 10 gale which decimated the 1979 Fastnet race, the last of the Admiral’s Cup events in that year. A massive search and rescue operation was begun as half of the 300 yachts competing went missing in a 20,000 area square of the Irish Sea. The death toll was 15, and the ramifications are still felt today with the increased safety requirements introduced in the aftermath 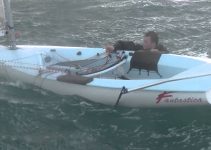 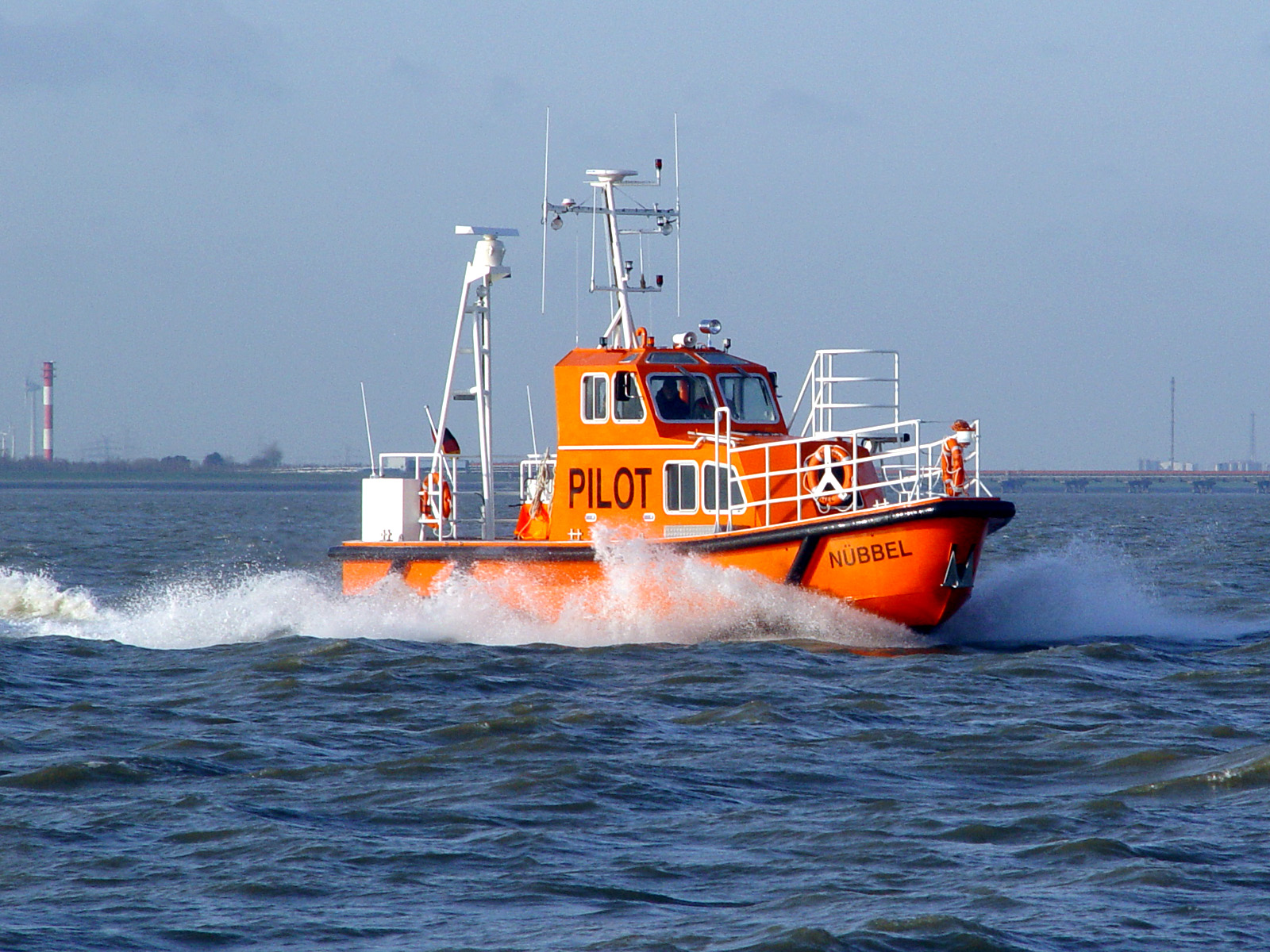