How does it feel?
To be on your own
To be without a home
Like a complete unknown
Like a rolling stone?

Once upon a time you dressed so fine
Threw the bums a dime in your prime, didn’t you?
People call say ‚beware doll, you’re bound to fall‘
You thought they were all kidding you
You used to laugh about
Everybody that was hanging out
Now you don’t talk so loud
Now you don’t seem so proud
About having to be scrounging your next mealHow does it feel, how does it feel?
To be without a home
Like a complete unknown, like a rolling stone

Ahh you’ve gone to the finest schools, alright Miss Lonely
But you know you only used to get juiced in it
Nobody’s ever taught you how to live out on the street
And now you’re gonna have to get used to it
You say you never compromise
With the mystery tramp, but now you realize
He’s not selling any alibis
As you stare into the vacuum of his eyes
And say do you want to make a deal?

Ahh princess on a steeple and all the pretty people
They’re all drinking, thinking that they’ve got it made
Exchanging all precious gifts
But you better take your diamond ring, you better pawn it babe
You used to be so amused
At Napoleon in rags and the language that he used
Go to him he calls you, you can’t refuse
When you ain’t got nothing, you got nothing to lose
You’re invisible now, you’ve got no secrets to conceal 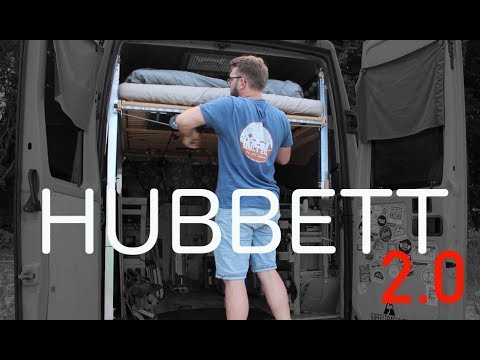