In the lead up to the Rio 2016 Olympic Games, the Finn class in Brazil is undergoing something of a resurgence. It’s recent National Championship, held in Sao Paulo, attracted 25 boats, and many of them were new boats built in Brazil. The 2012 Olympian Jorge Zarf dominated the series with six race wins from seven races. Second was the double Olympic Star medalist Bruno Prada on his return to the Finn class. Andre Mirsky was third.
Also on the water was photographer Ale Socci from Green Pixel Photos. As well as the expected race action photos, he took some incredible water level shots of the fleet from a variety of angles proving once again, it’s not what you have that matters, it’s what you do with it.
Here is a selection of 10 of the best. There are hundreds more on the IFA website and at the event gallery (
https://www.finnclass.org/index.php?option=com_content&view=article&id=504:image-gallery-2013-brazilian-championship&catid=55:galleries&Itemid=18 ). 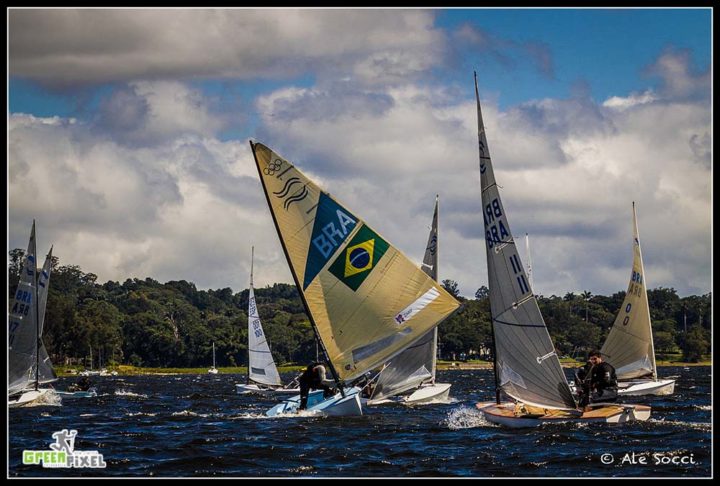 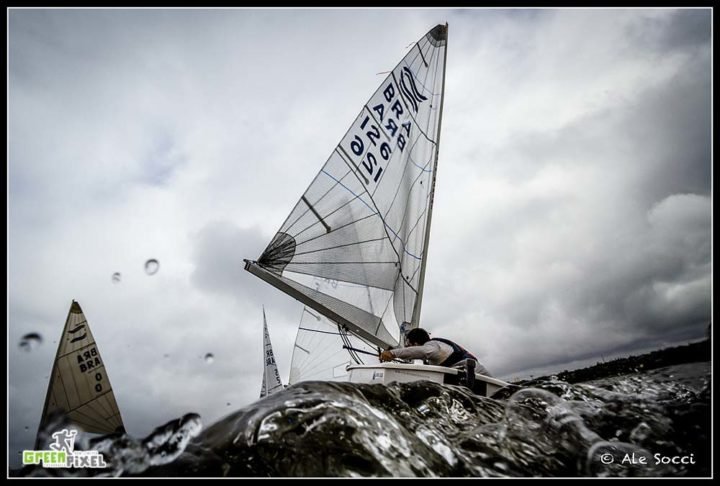 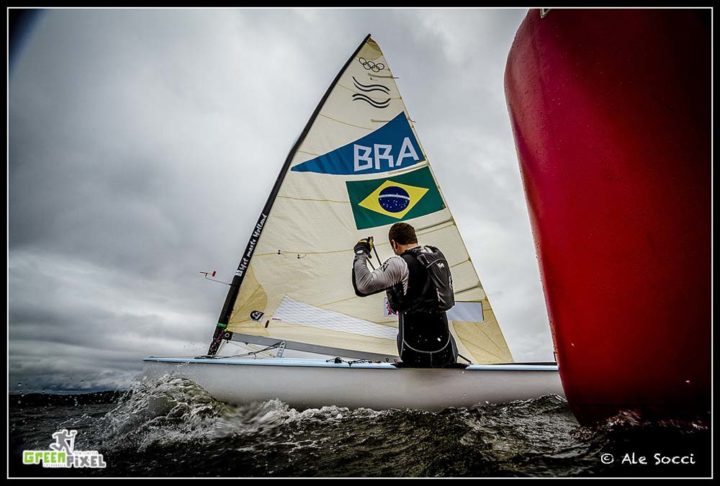 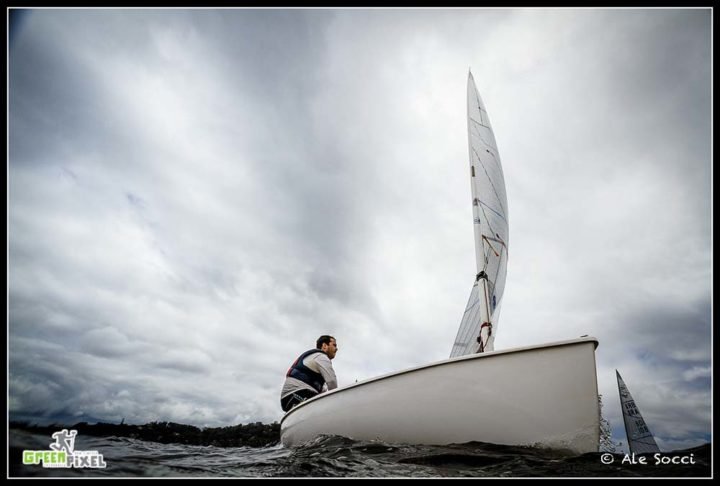 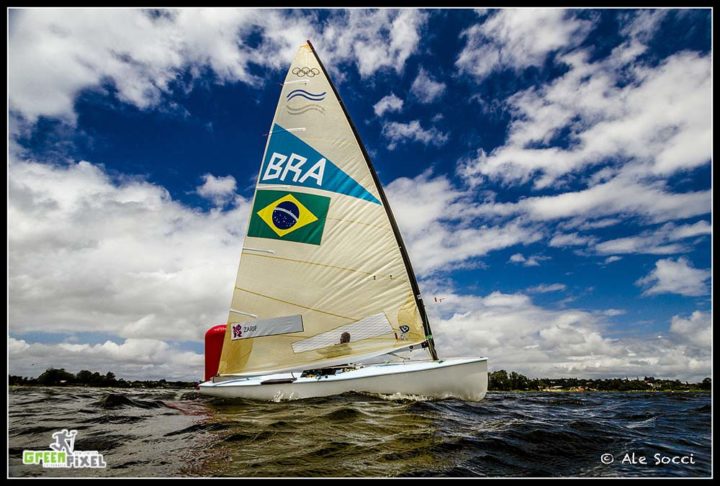 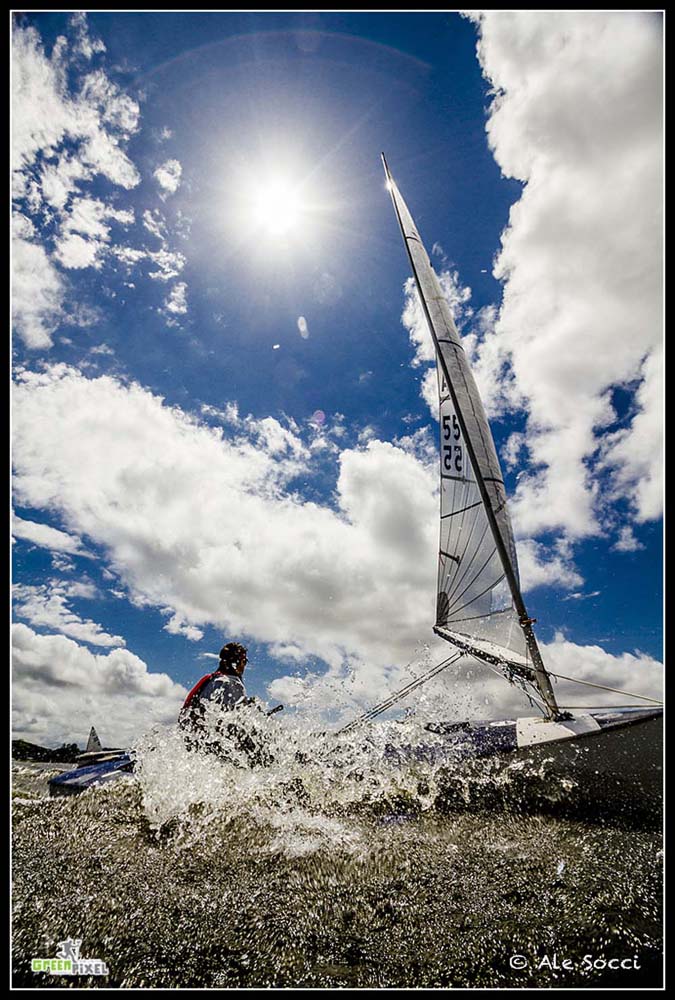 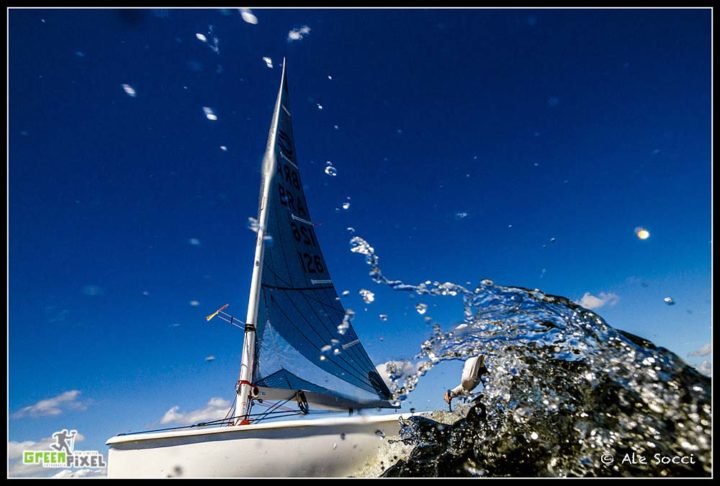 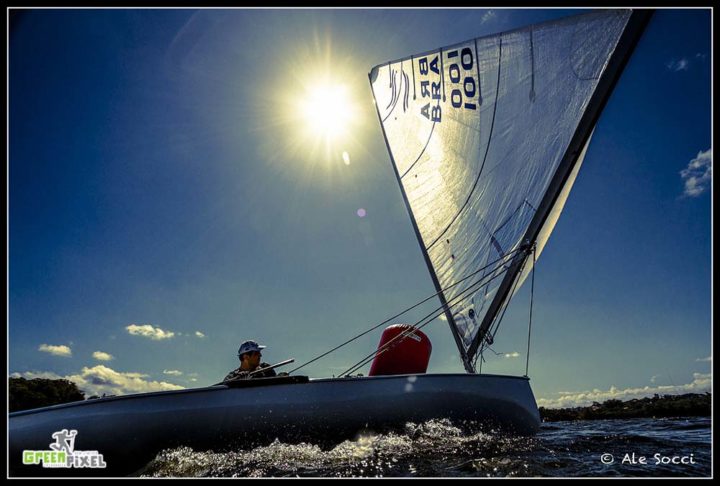 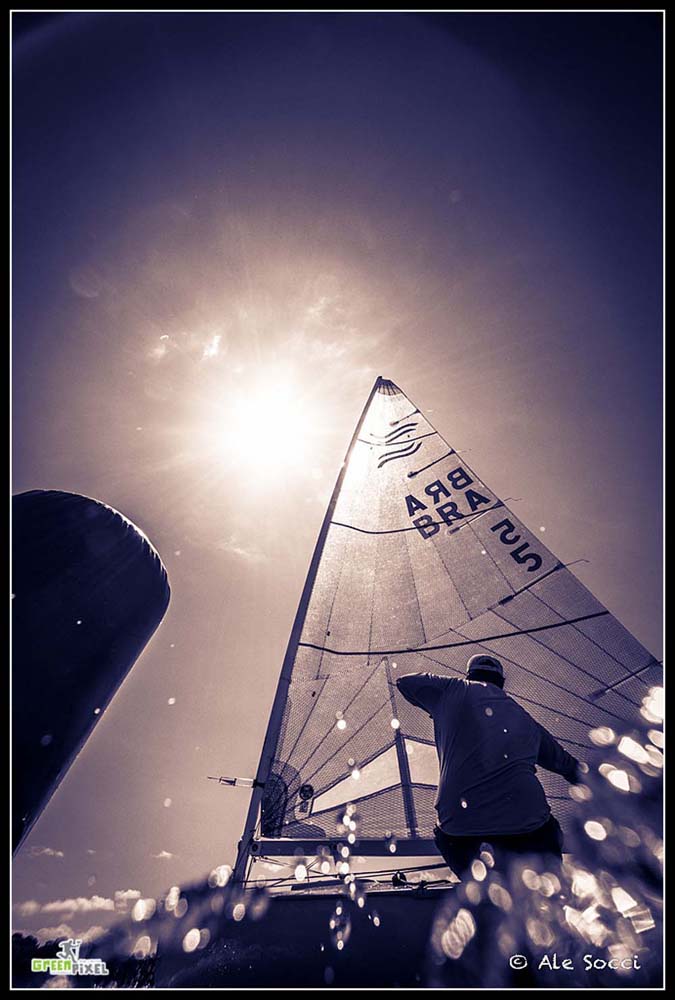 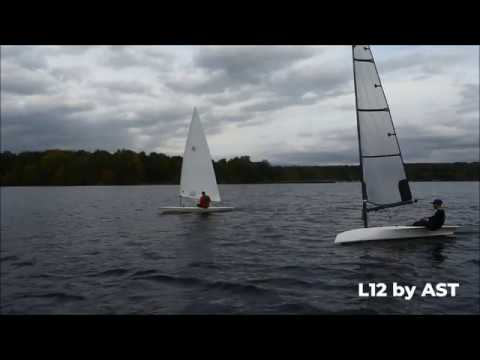 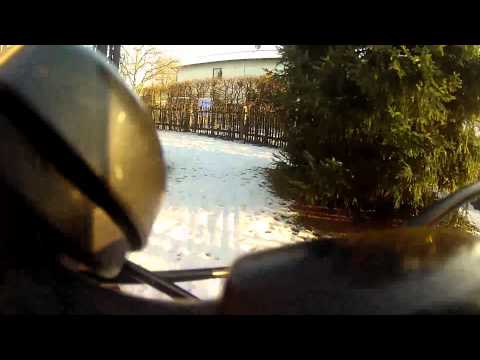